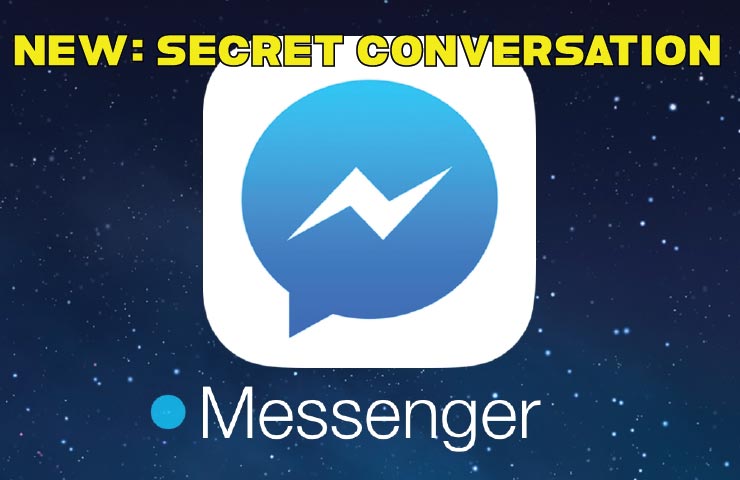 Facebook has been trailing a new ‘Secret Conversations’ option using its messenger app. Facebook says users are already communicating using high tech security software and feels their new ‘Secret Conversation’ feature is the next step. The new feature encrypts messages from both users in the conversation and makes it even harder for unwanted eyes to see. It is believed that the new feature will allow you to set time limits to control how long a message remains visible. The encryption on the messages will be 256bit. For the home user, that is massive.

Facebook believe the new feature will be great for people sharing sensitive information. This is currently a limited test run, but if you see it in your messenger app, you now know what it is.

Starting a ‘Secret Conversation’ is an optional feature. You will need to turn it on for it to be in use. It is done this way, as many people use Facebook on multiple devices. ‘Secret’ messages will only show in the device it was sent from.