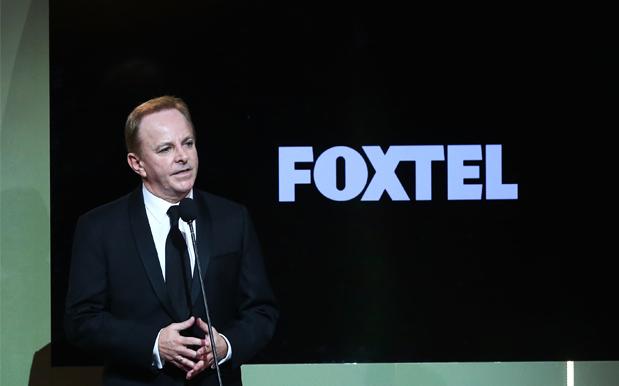 You might remember last year, when popular download site, ‘The Pirate Bay’ was blocked in Australia. Other popular sites, such as isohunt, torrentz and TorrentHound were also blocked. Now it seems Foxtel are going after 17 more download sites. If successful, Australian telcos such as VocusM2, Telstra, TPG, Optus will have to further restrict our internet connections by blocking more download websites.

So… Where to from here? A court date is set for the 8th of August, and if successful, Telcos will have only 15 days to make the required changes. In 2011 Internet piracy was estimated to cost Australia $1.37 billion and 6100 jobs a year according to the Australian Federation Against Copyright Theft. Those number are much higher now.

Streaming has now become extrely popular in Australia with services such as Netflix, Foxtel Go, Stan and Amazon Prime. Downloading content legally is now more accessible than ever.