set id Speed up the speed of your laptop computer.

Speed Up Your Laptop 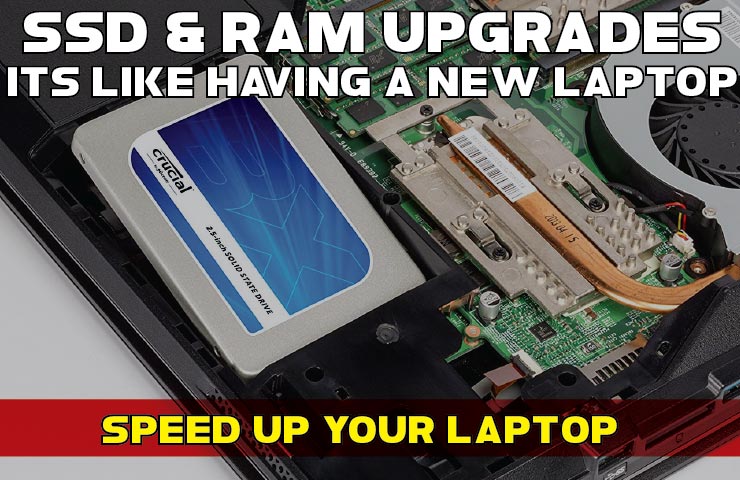 Speed Up Your Laptop

Many people believe that upgrading a laptop is impossible, however this is not the case. There a two hardware upgrades that can be performed on a laptop that can potentially speed your computer up to levels you can only imagine.

The second hardware method to increasing your computers speed is to install an SSD drive to replace your hard drive. There are six great reasons to make this change

So there you have it. Two solid ways to increase the speed of your computer without spending money on a new one. If you live in Ballan, Ballarat or Bacchus Marsh areas and would like to speak to someone about upgrading your laptop computer, give us a call or send us a message now.