set id Amazon Prime Has Australians In Limbo Over The Gra

Amazon Prime Has Australians In Limbo Over The Grand Tour. 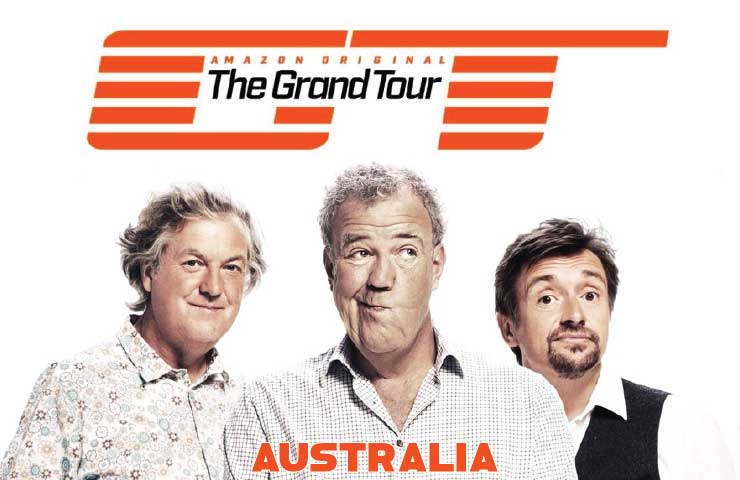 Amazon Prime Has Australians In Limbo Over The Grand Tour.

At Ballan Computers, we’ve done a few blog posts about The Grand Tour and whether or not Amazon Prime will launch in time for Australians to see the show. As it stands right now…. There is STILL no official word from Amazon or streaming companies in Australia regarding some kind of arrangement for us Aussies to see the show.

We’ve all seen the ‘New Top Gear’ and it’s safe to say we want Jeremy Clarkson, James May and Richard Hammond back on our screens as soon as possible. While there is no official word, there are some whispers that we Australians may get the ability to watch it.

Presto is scheduled to cease in January 2017, does this make room for Amazon Prime? There have long been rumors that Amazon Prime would use The Grand Tour to ‘soft launch’ into Australia. But to be honest, wouldn’t we have official word on that by now? The show is only 15 days away from being premiered in the US and the UK.

We have also seen a lot of chatter about The Grand Tour being released on Stan, but again, we think if there was a deal on that front we’d know about it by now and Stan would be using it to sign up new clients.

It’s important to note too, that Australia isn’t the only place Amazon Prime isn’t available. Our tip… Expect Amazon to announce a pay per download option for the countries that don’t have access to Amazon Prime.

One thing is for sure… If The Grand Tour isn’t available legally in Australia… the demand of the torrents will be quite high from Australia. We don’t encourage downloading illegally.

Keep our page in your favorites, because when we know, you will know.