set id Not all Virus's are the same.

It May Not Be A Virus. 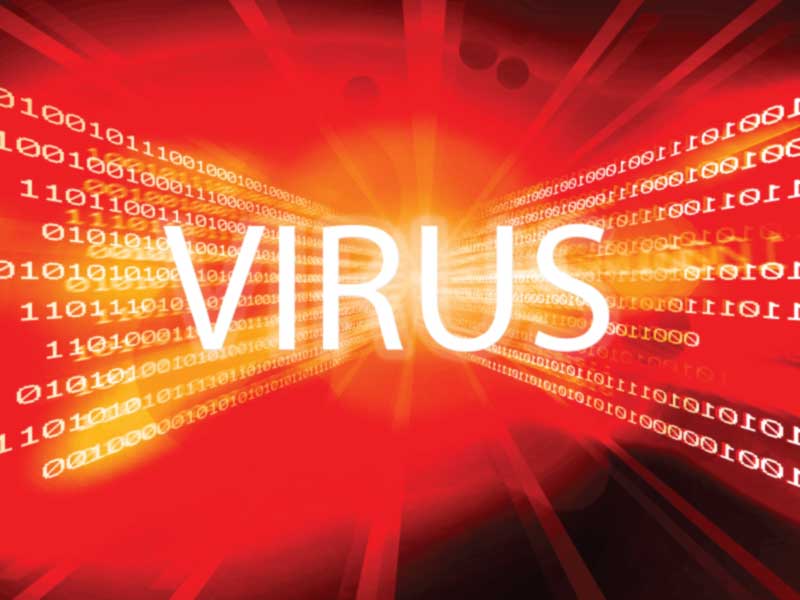 It May Not Be A Virus.

If you’re a computer user, chances are you’ve heard of computer viruses and fear actually getting one. What you may not realise, is not all threats are considered viruses. You may have heard the terms, Trojan, Worms, Bots, Spyware, Malware, Ransomware & more.

So, What’s the difference?

Viruses: A virus in its simplest form is designed to attack a computer to destroy files. Viruses are common in many illegal downloads including songs, videos and software. Some example terms you may have heard of include, File Virus, Macro Virus, Master Virus, Boot Sector Virus & more. A virus can multiply and re-create its self in other files, so a small infection can turn a major infection quickly.

Worms: A worms main purpose in life is to reproduce, and it’s no different on your computer. They hide in files commonly shared between users on USB sticks, e-mails, downloads ect. A worm, generally speaking isn’t destructive, more a nuisance. A worm will take valuable hard disk space and possibly reduce your internet usage to a halt. A worm called Code Red was responsible for taking down nearly 360,000 websites.

Trojans: Named after the ‘Trojan Horse’ story where the Greeks attacked the city of Troy with help from a wooden horse. Upon accepting the horse, the army hidden within the horse slowly exited the horse in the dark of night and caused havoc behind the gates against an enemy that wasn’t ready for war. A computer Trojan, is pretty much the same, the Trojan its self isn’t destructive, but it does allow a backdoor to be opened for other malicious programs, viruses and threats to come in without detection and attack from within the safety of your computer.  Well known Trojans include, Remote Access Trojans, Proxy Trojans, FTP Trojans, Security Software Disabler, Denial of service/programs Trojans.

Bots: A bot is basically another word for robot. They are designed to interact on the internet without the need for a human to interact. Where automation can assist a business, it can also assist criminals. Criminalised bots are masters at recording keystrokes, cracking passwords, open back doors to your computer (or website) and more. A nasty bot is exactly that... nasty.

Adware: Used to display ads to you adware can be used to enhance your browsing offers on platforms like Facebook or Google. When used as a malicious option though, your computer could be used to aggressively target you with use of popups, sliders and other questionable tactics.

Spyware: Spyware often comes attached with software both genuine & illegal. Spyware can be big business as its designed to hide on your computer without detection while you’re busy making purchases and entering passwords.  Spyware in its simplest form will track your usage habits and feed results back to the author of the software. In some cases, this data can be used to make a product better, but in other cases it can be used to sell to interested parties... and that... can mean big money.

Spam: Quite simply, anyone with an e-mail address will know all about spam. Unwanted e-mails sent out by the thousands, normally to advertise a product or spread malicious software.

Ransomware: Arguably the fastest growing threat in recent times. Where most modern threats are based around data collection very little are destructive. This is not the case with Ransomware. Ransomware has been in the news recently with the Fake AGL Bill story. If infected with Ransomware, you’ll know about it pretty quickly. Your files user will be encrypted with extremely high level encryption making it virtually impossible to save your files unless you pay a ransom. While some people pay the ransom and get their files unlocked, others aren’t so lucky with the authors of the Ransomware sometimes asking for more money or simply denying the request even when payment has been made. A Ransomware virus can take down an entire network of computers very easily and very quickly.