set id Most used Passwords to be Banned.

Microsoft To Ban the Most Frequently Used Passwords. 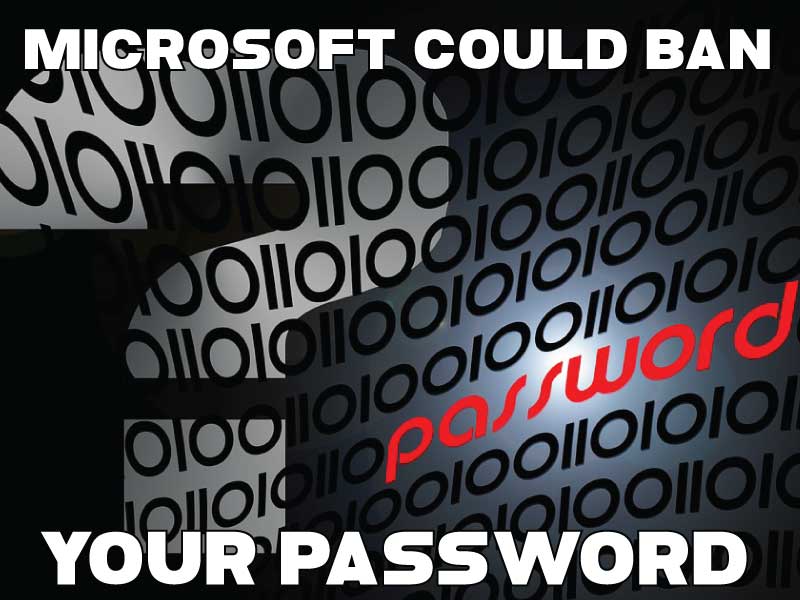 Microsoft To Ban the Most Frequently Used Passwords.

Computer users are regularly cautioned about using passwords that can be easily predicted, and still, every year the same passwords show up on "most common/worst passwords" lists. Now, Microsoft is moving beyond warnings and suggestions to completely banning commonly used passwords, and we say it's about time.

There is more than 10 million attacks on Microsoft accounts each day. Figuring out which common passwords the hackers are using to get in will allow Microsoft to be one step ahead of the problem. Over the next couple months, users with Microsoft accounts (Outlook, OneDrive, Hotmail, Live etc with weak passwords like "123456," "password,"  or "abcdefg" will be prompted at sign-in to choose a better one. It is estimated that a password such as '123456' can be guessed by a bot in less than one second due to it being in the top 10 most used list.

Ballan Computers recently did a post about frequently used passwords and showed you how a password strength can be changed with simple additions or changes to an existing password. See that post here.  Stay safe out there.