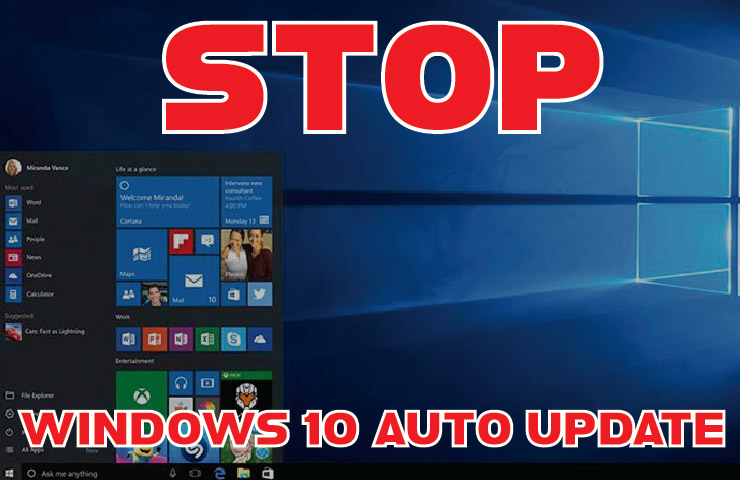 Over the last few weeks, Microsoft have released figures showing that Windows 10 is the fastest ever uptake of any Windows software.  Not at all surprising considering there are more computers being used than ever before, Windows 7 in the main operating system on over half of the world’s computers & Windows 10 being free for anyone running a genuine version of Windows 7 or above.

There is another reason. Microsoft is being very pushy about it. In their quest to have everyone using the same platform, Microsoft is starting to push user extremely hard towards Windows 10. In recent times, Microsoft has made Windows 10 a ‘recommended’ update which could automatically update your Windows without your knowledge (until it’s done) or consent. (See more about that here)

Today, I turned on my Windows 7 based computer (I have a Windows 10 one too) and get this plastered across my screen. Microsoft had scheduled an update for my computer and was asking me to accept it. (Better than just doing it I suppose), but then it dawned on me.  Every single time I turn on that computer, or wake it from its sleep, I am greeted with at least one form of Windows 10 propaganda. The constant barrage of Windows 10 updates has been relentless and frankly bordering on spam. Microsoft don’t give you the option to turn this off making it even more likely that you will cave and just hit the update button.

1. Open Control Panel
2. Find and click on Windows updates
3. Click on Installed Updates
4. Find Update for Microsoft Windows KB3035583
(We suggest you click the name tab to sort them alphabetically and make it easier to find.)
5. Right Click on KB3035583 and click Uninstall.
6. Restart your computer.

If you really don’t want to upgrade to Windows 10 and the KB3035583 comes back after these steps, let us know. We’ve got you covered.