Microsoft is outlining to double the load of promoted apps in the Start menu with the forthcoming Anniversary Update to Windows 10. The amount will increase from five presently up to 10 in the Anniversary Update that's expected to roll out in July. Promoted apps are typically used on new Computers as links to encourage Windows 10 buyers to download Store apps, and other apps are promoted in different countries.Several promoted apps are Pre-installed, although Microsoft notes that they can be tot. 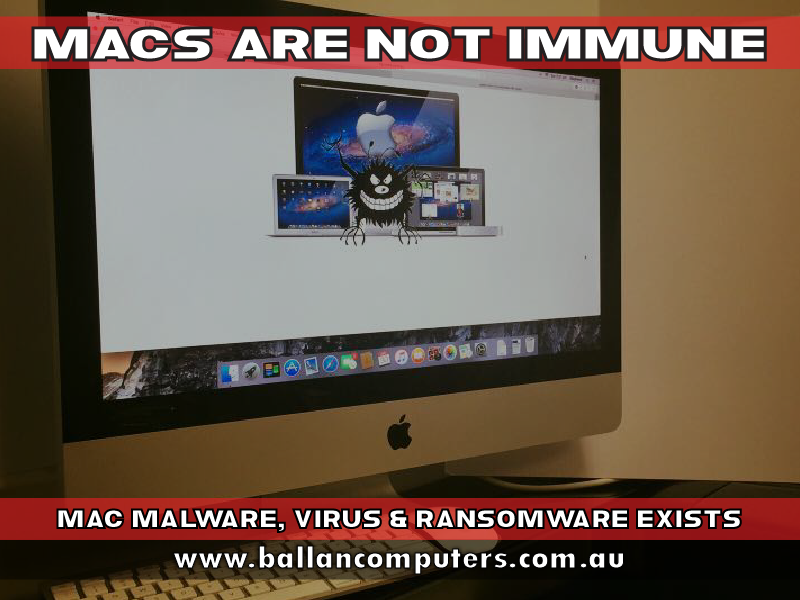 Mac's Are Not Immune

Apple have done an amazing job putting word out that you need not have any concern about viruses on an Apple Mac. To some degree, there’s truth to that although an Apple Mac can definitely be infected with malware, Viruses and Ransomware. Apple has built-in malware detection and along with the operating systems file quarantines effectiveness it's meant to make it less possible that you’ll download and run malicious software. But be warned... Yes! Macs can be infected with malware, V. 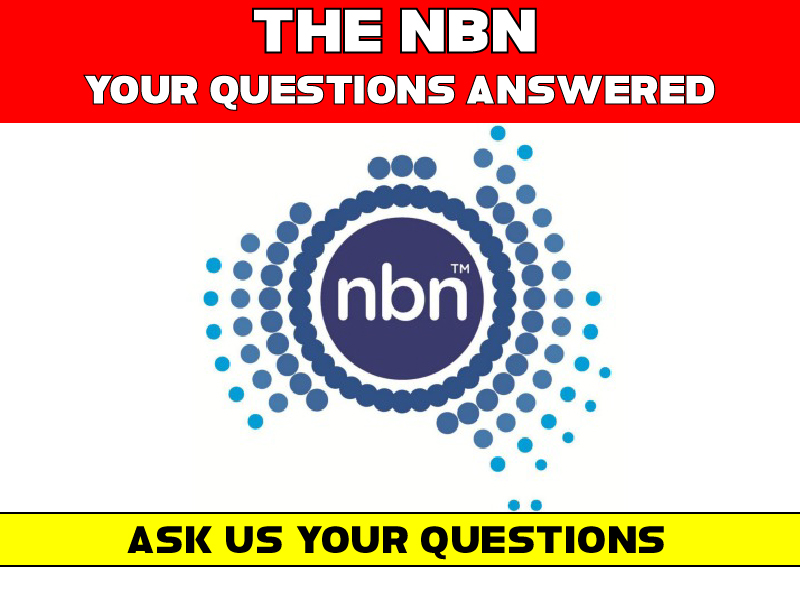 Part 2/2 Ballan had had Internet connectivity issues recently, will the NBN resolve this? Yes and No, While the NBN is based on technology to carry the information age moving forward, relying on ld copper networks for the final part of the deployment can be risky and problematic. A lot of the issues Ballan has been having in recent time is due to the work being carried out in the existing Telephone infrastructure, we anticipate some issues to both NBN & ADSL connections in the short term, .

Part 1/2 When is the NBN coming to Ballan? The NBN is scheduled for Ballan on the 20th May 2016. When can I sign up for NBN service? You can sign up for and NBN service from the 20th May. You may register your interest with your supplier before that time.  In some cases, you may not be able to order the NBN until your specific premises can be live. Contact your service provider to get a better indication of when the NBN will be available to you. What it Fibre to the Node?  (FTTN) Fi. 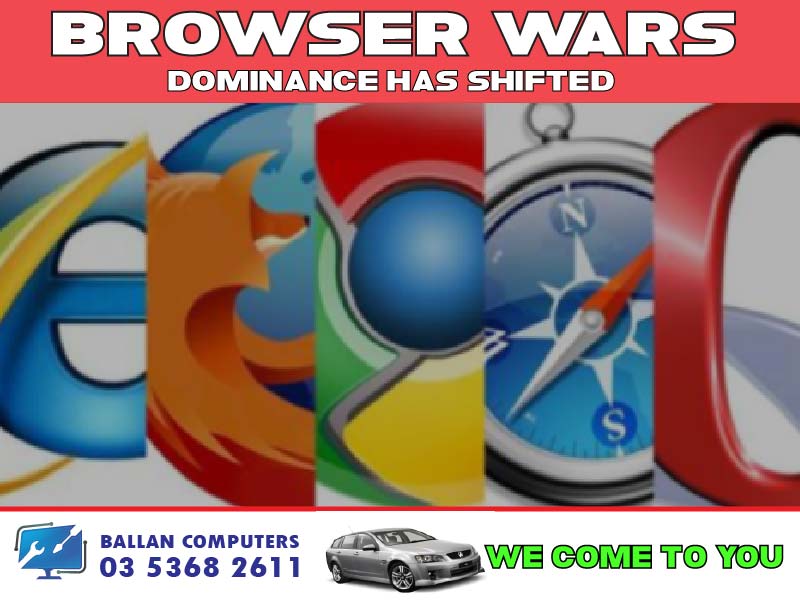 According to Sky News, Google Chrome is now the most popular web browser in the world after overtaking Microsoft’s Internet Explorer. Internet Explorer was once the most-used browser on the internet taking care of web traffic in over 95% of computers in 2002. Since then however, there have been challengers come and go, but when Mozilla’s Firefox was another launched, another challenger was born, While Firefox launched in 2004, it wasn’t until Chrome’s launch in 2008 that .