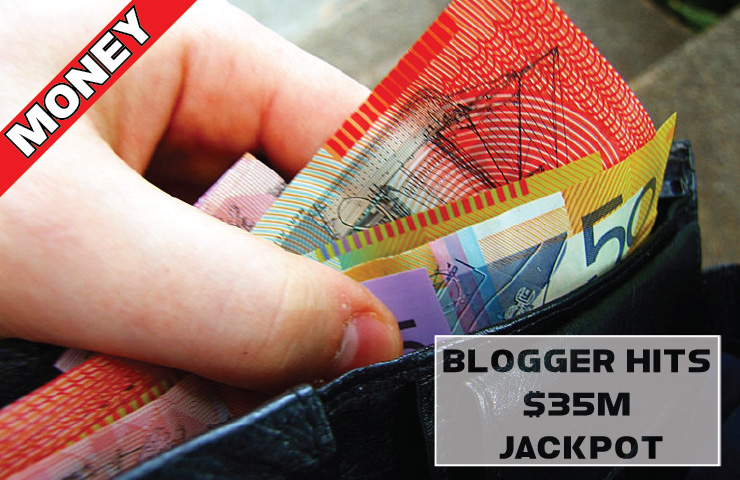 It was 2006 and the Internet boom was upon us. Australian domain names cost $35 to register and anyone with a computer and internet connection was able to start their own blog. Starting a blog at the time was really only something you’d do if you had the knowledge and spare time to do so as the return on time investment was poor. Then you hear success stories like this one. In 2006, Mr Alborz Fallah, a 21 old year old with an idea to start a blog about cars registered a domain name, carad.

Satellite NBN is designed to deliver 25Mbps download and 5Mbps upload to customer throughout rural Australia. Part of the NBN rollout to provide faster internet access to Australians, the Sky Muster program is set to launch a new satellite into orbit on October 5th 2016. Sky Muster II will provide additional data capacity and coverage area. In recent times, Ballan Computers has visited quite a few clients using Sky Muster NBN with mixed results. The main trouble with the service we are told is t. 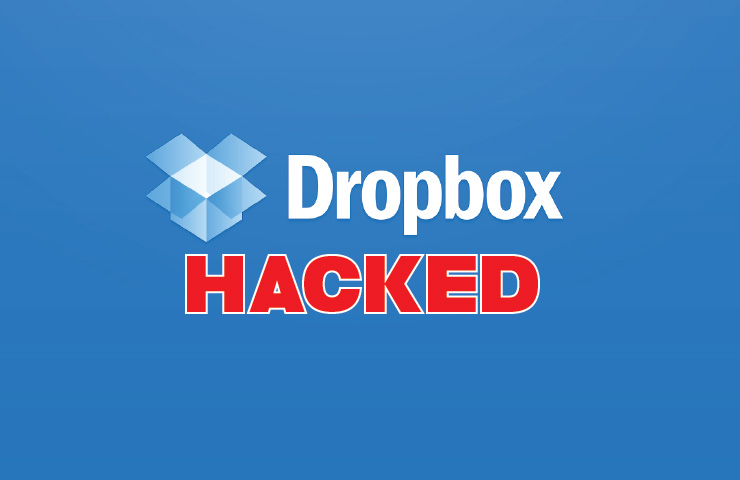 In 2012 there was a hack to cloud giant Dropbox. The full extent of the hack wasn’t known at the time but now, more than 68 Million user accounts have reportedly been leaked online. It was reported on Wednesday, that technology website ‘motherboard’ obtained documents containing details about the breach. These files contained e-mail addresses and passwords. While the 2012 hack was previously unproved, head of Dropbox trust & security Patrick Heim, says no accounts have bee. 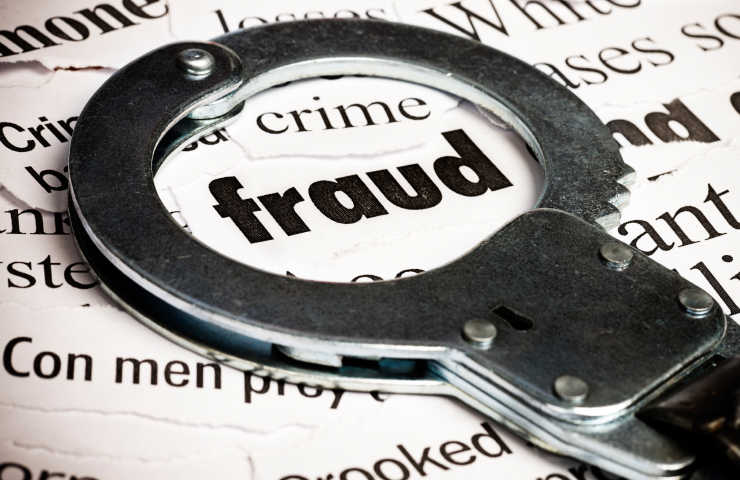 Last night I read a post on a Buy Swap & Sell site of a lady that was the unfortunate victim on cyber fraud. The victim purchased an iPhone 6 plus for a tidy $650. Reading through the comments, I see that the lady described the seller as a ‘normal lady’ and did seek bank details and a copy of the sellers passport before sending the money. What the victim didn’t realise is the seller was not in Australia and now has radical Islamic pictures on their profile. Cyber crime is . 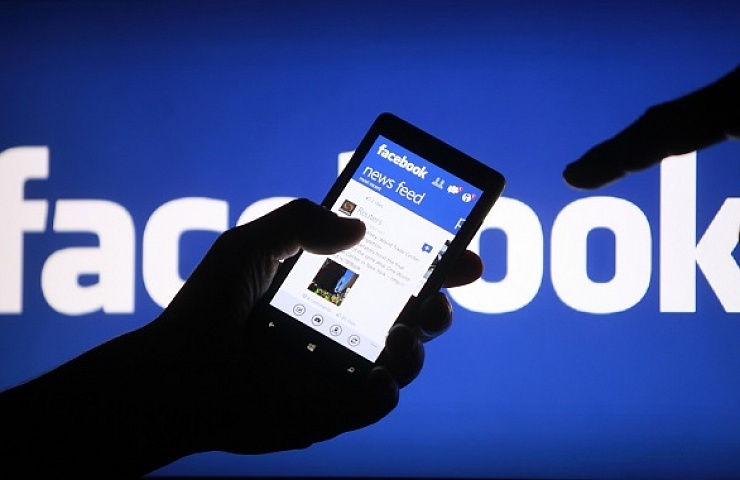 Do you have a business pager on Facebook? We’d love to know. Most businesses we deal with have a Facebook page, some are run well, while others are not. More and More businesses are creating their brand on Facebook then abandoning the page because it doesn’t grow as quickly as they would like. In this post, we’ll cover some ways to help get your page buzzing. Facebook is now being used by so many businesses and communities all fighting to be seen, not all of your page likers .